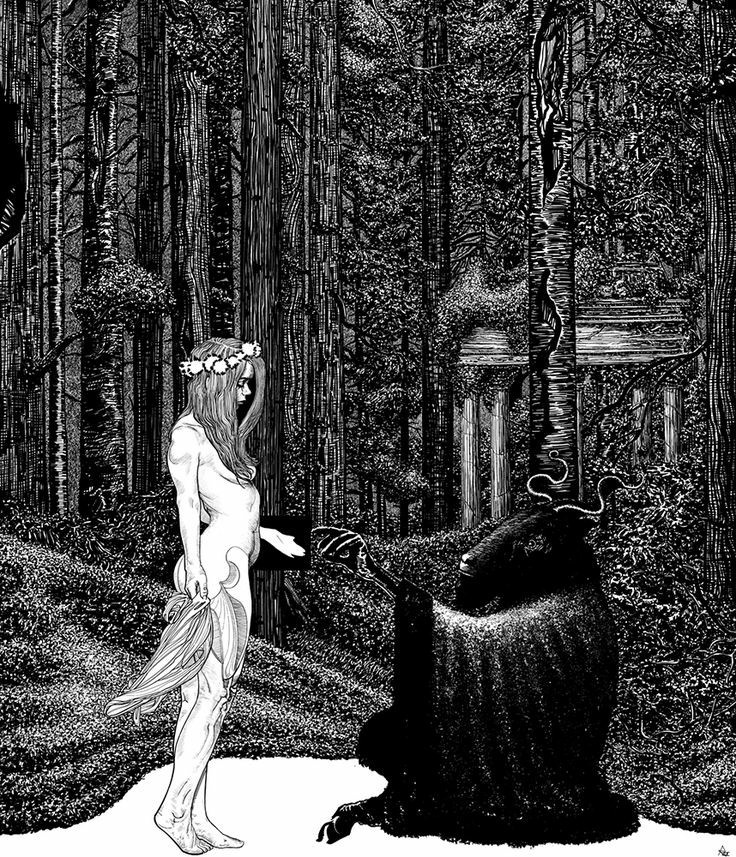 (source is the artist Rothmansmoker)

“Music printed on the butt of one of the tortured souls in the 15th Century Hieronymus Bosch painting “The Garden of Earthly Delights” , Played on (What else?) Lute, Harp, and Hurdy-Gurdy by James Spalink. The melody is based on the transcription by Amelia Hamrick. The intro and outro employ the “Devil’s Interval”, and the last couple of measures are conjecture on my part. You could say that I just “pulled them out of my”-well, you know…..”

BONUS: Here’s a fun little tool for exploring Bosch’s triptych in excruciatingly high-rez detail from the comfort of your uncomfortable office chair!

DISCLOSURE: This is totally automated, ’cause that just feels a lot more honest to me right now. Images are from Lorem Picsum, which makes this sorta gag incredibly easy, and is a great tool when you’re mocking up a website/design and just need the graphical equivalent of lorem ipsum.

DOUBLE DISCLOSURE: Yep, I made this exact same hacky joke back in May, ’cause y’all doing the exact same “clever” shit you did 5 months back.

DISCLOSURE: This is totally automated, ’cause that just feels a lot more honest to me right now. Images are from Lorem Picsum, which makes this sorta gag incredibly easy, and is a great tool when you’re mocking up a website/design and just need the graphical equivalent of lorem ipsum.

… but I think it’s maybe that this patent was issued in 2007, and still looks so damned olde-tyme Cold War Fallout™ goofy. Patent diagrams are their own artistic genre, and I love it:

(all props to Harper’s for the image)

Related: I keep this on a sign hanging above my desk, because while most truths are indeed self-evident, most of us need frequent reminders about obvious things; this is just such a thing. Consider this a #PRO-TIP. 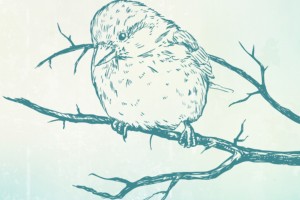 If an atheist wanted to understand what my religion means to me, I’d suggest playing this game.

But, straight talk: I love basically all the games Avery Alder cooks up.  My son and I spent a summer playing The Quiet Year, and my wife (not an RPG person) and I spent the early part of this summer playing Abnormal. Highly recommended, all.

You don’t have to love—or like, or even give shit one—about skating to enjoy watching Richie Jackson skate.  You don’t need to know a lexicon of jargon to appreciate it, because most of what he does has no formal name, since it’s arisen from the immediate conditions and his feelings about them.

I guess I maybe dig Richie Jackson so much because he’s kept skateboarding—a thing that, since I was a kid, has been transformed into a sport and a career—as an expressive art form.

“I for sure had a vision, but how close to it I’ve gotten, I don’t know [because] I’ve dissolved it by making it a reality, and it’s different. [laughs] The original vision has ceased to be.  I’ve replaced it with a bunch of pixels.”