Extremely interesting from start to finish, but the bit at 7:30 where they are talking to another set of identical (non-conjoined) twins about sexuality and fetishization (though only one minute long) is fascinating.

“A Short Trip,” a game (of sorts) by Alexander Perrin

Please note that the cock-lion’s “tail” is itself another phallus. *fingertip kiss* Magnifique!

Anyway, the next time you hear someone sounding off about how hopelessly depraved and perverted the present is, just remember this 2,000-year-old ding-a-ling and laugh in their prudish faces. 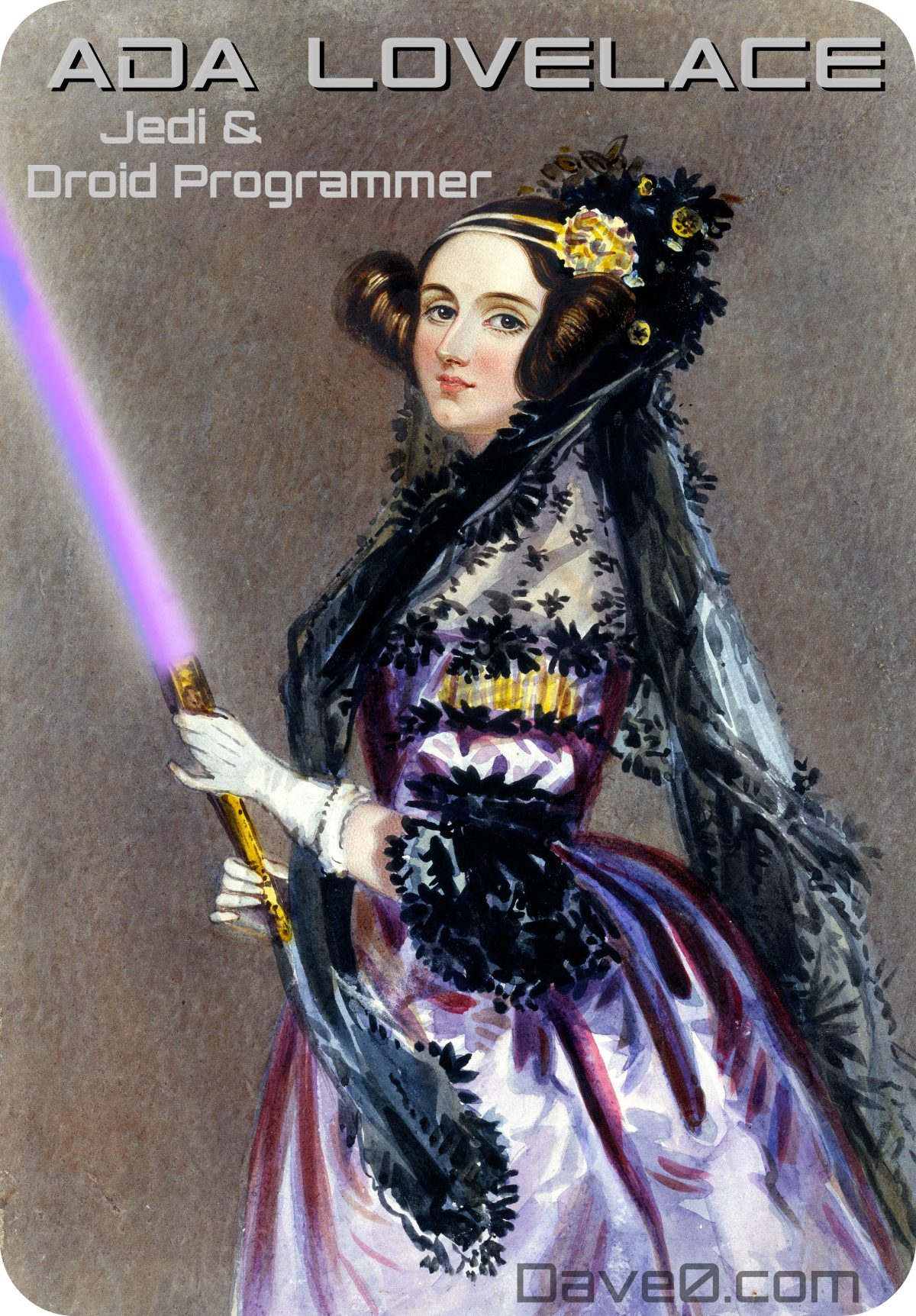 I have only a vague recollection of making this—or why I did so. I presume I was tickled by the fact that several of the portraits of Ada Lovelace (English mathematician and writer, widely regarded as the first computer programmer and Mother of Modern Computing, may the Lord have Mercy on Her Soul)—including the one I started with for this image—depict her sporting a very Princess Leia ‘do.