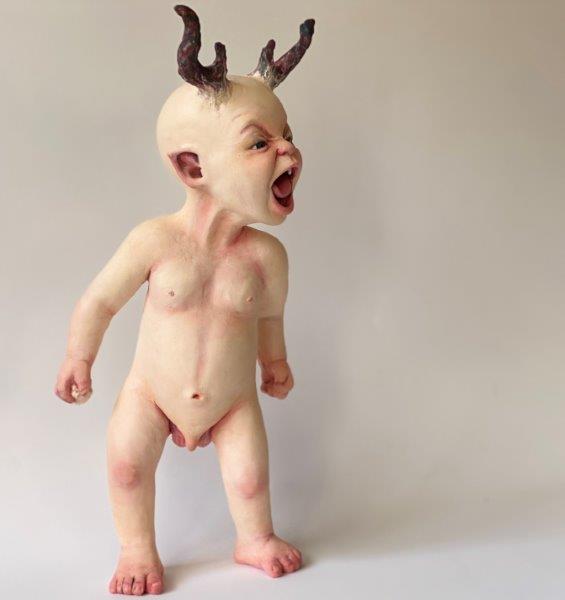 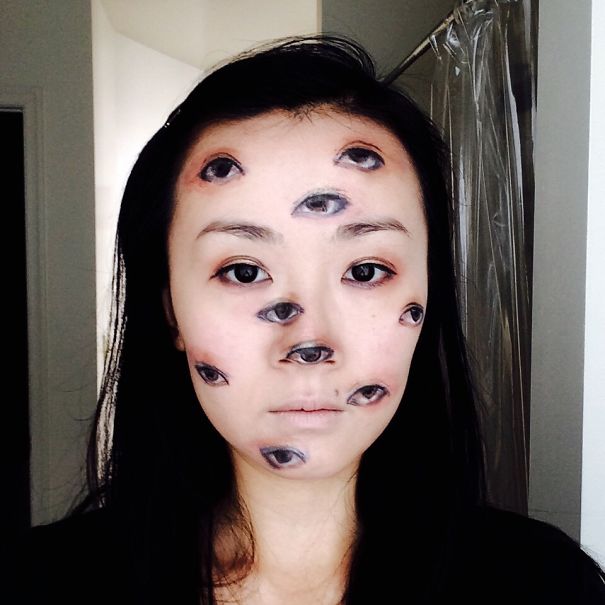 Just a brief reflection on First Days at school. I wrote this back in 2017, when my youngest began kindergarten. I posted it now, because after 406 with no in-person school, it’s taken me a month to process that her first day of the school year came and went without dire consequences.

Tuesday was my daughter’s first day of kindergarten. At 4:20, when her bus finally arrived, she didn’t get off.

The driver checked, first calling out from the front, then shushing all of the kids and calling out again, then finally going seat to seat down the length of the big yellow bus.

My daughter wasn’t there.

It goes on from there. And, no, I have no clue why I chose to defame Mitch Albom in the title of this pieces. I never mention him in the entire essay. He must have just pissed me off that day. Dude does that.

… but just a reminder to my American readers: We already live in this reality. This country isn’t just full of guns; it’s full of ammunition. If you have access to even a single bullet, you are $10 and a trip to the hardware store from making a wonderfully lethal weapon: unserialized, untraceable, highly concealable, nearly foolproof.  You won’t be doing any civil massacres with a hardware-store slam gun, but you can mostly definitely kill the guy standing in front of you with little effort.

The reason no one will shoot you today is because no one feels like shooting you today.

(N.B. I originally wrote this for my congregation, but I figured some of the rest if you might benefit from the message, too.)

You almost certainly heard about the desecration of a Jewish cemetery in Grand Rapids shortly before the election,“TRUMP” and “MAGA” spray-painted over the names of the honored dead.

Maybe these pictures worried you.  Maybe they frightened you.  Maybe they embarrassed you—because, let’s be honest: it’s shameful to be bullied, to get the “Kick Me!” sign pasted to your back again and again, century after century.

Or maybe you didn’t feel much of anything. Maybe you’ve grown numb; one more slap in the face at the tail end of four years of unprovoked suckerpunches, it can all sort of blur together. I get that.

I don’t exactly have words for how it made me feel.

I saw these pictures of the Jewish cemetery in Grand Rapids, and I immediately thought back to the swastikas spray painted on Temple Jacob last winter, way up in the Upper Peninsula town of Hancock.  And I thought about the dozens of swastikas and slurs defacing our local skatepark back in 2017.

(I go to that skatepark a lot.  It was hard not to take it personally.)

And I felt hopeless. And I was afraid.

So I emailed the rabbi of Congregation Ahavas Israel (who maintain the cemetery in Grand Rapids that was desecrated on election’s eve). I wrote to voice our support and solidarity, and ask what they might need to restore the cemetery.

“Hi Dave — the cemetery was cleaned by a small group of people who live around the corner and took it upon themselves to clean the stones without even letting us know what they were doing, and a few other people, including one from Ann Arbor, who drove in and decided to wash the paint off. We are grateful for all of the love and support and positive notes we’ve received.”

It dawned on me that this second half of the story is rarely reported, but often the case:

A lone jackass skulks around smearing his petty foulness in the dark; the whole community—not just Jews, but people from all over the community unwilling to let ugliness linger—return in the light to set things right.

And that’s what happened here in Ann Arbor, too; I know, because I saw it:  I went to the skatepark the day after it was tagged. The city had already power-washed away the paint. And unknown members of the community at large had come through with colored chalk and, evey place where there’d been a symbol of hate, replaced it with a message of welcoming and love:

What I saw in Ann Arbor was not the exception; it was the rule, even now, in this time of widely reported “unprecedented division and unrest.” And maybe it feels like we’re mired in a time of unprecedented division and unrest because we only report the first half of the story—the smeared paint, the thrown punch, the shots fired—and then move on to the next catastrophe, without checking back to see what comes after the paint and the screaming: a nation of folks ready to take it upon themselves to fix whatever any single angry loner chooses to break.

Building this didn’t make me feel better, per se, but it’s giving my mourning a proper place to latch onto things. z”l

… but I think it’s maybe that this patent was issued in 2007, and still looks so damned olde-tyme Cold War Fallout™ goofy. Patent diagrams are their own artistic genre, and I love it:

(all props to Harper’s for the image)