For the first time since having kids I had a solid Toys R’ Us win on Saturday, and it’s this:

BACKSTORY: My five-year-old and I go to the same dentist. Because I’m an adult man and skipped going to the dentist for about a half decade when I had no dental insurance, my visits to the dentist are persuasively unpleasant (i.e., Guess who had six cavities and a 1.5 hour deep clean after his first return-visit to the dentist? Guess who flosses daily–or more–now?) But, this is a cunning dentist who works his *ass* off to make sure that kids *love* going to the dentist. In addition to the cheap-plastic-from-China toy bin and a big ole goody bag of flossers and colorful cartoon toothbrushes and *krazy flavvvvorz-funtime adventure toothpaste!!!* and whatever, he also gives every cavity-free child a $10 gift card to Toys R’ Us–which represents a huge portion of my son’s annual income. Coupled with his $1 per week allowance (he feeds the pets) and occasional boons on birthdays and holidays, he periodically has a fair amount of buying power–provided he goes to Toys R’ Us (which itself is sort of a *grrrrrr* situation but, you know, I’m not gonna look a gift-card in the mouth).
After many delays (we’ve got a new baby), the boy and I finally made it out to the store on Saturday. He had long planned to purchase “Sensei Wu” from LEGO’s Ninjago line. I *hate* this line, because it is a totally rip-off: The Ninjago packages are basically a fighting-tops/Pokemon hybrid, cost $15-ish, and include one (1) specialized LEGO minifig that stands on one (1) weighted dreidel and can hold his many little specialized (and easily lost) swords. There’s nothing to build, and they aren’t fun to play with, but they have excellent marketing (including trade-style comic books my son reads over and over and over), and all the kids talk about them, and thus all the kids want them–so goes the world.
Fortunately, my local Toys R’ Us was out of Sensei Wu (suck it, Sensei Wu!) Our 5yo brave-faced it, but was clearly bummed as he wandered the aisles looking for a stray Wu tucked among the Technics sets and Space Police (or whatever they call that line). Then, while looking for breast-pump parts, I stumbled across an ill-situated end-cap of LEGO games marked down 30%.

I’m on record as being more than a little disappointed in the LEGO corporate trajectory–with its growing reliance on marketing tie-ins, uselessly hyper-specialized bricks, gendering, and violence-based problem solving–but I *love* the games they’ve been producing. As build kits they’re at least moderately entertaining, and the games themselves are balanced and playable by a *wide* age-range. A few weeks ago we’d been introduced to these LEGO games at my sister’s house, where my 10-year-old nephew, 5-year-old son, 66-year-old mother, and I all happily played MINOTAURUS–and were evenly matched. CREATIONARY is likewise a delight (and, thank Gott in Himmel, bounced the curséd Candy Land from the mix).

Not only do these have the cachet of being for older kids, but my son has also recently gotten into D&D (in the form of DnDish–more on that in a future post), which made HEROICA: CAVERNS OF NATHUZ an especially easy sell. The HEROICA series (which includes four games, all under the same rule set, which can either be played independently or linked together into one epic campaign) is basically a boiled-down version of the movement/combat system from the old red-boxed Basic Dungeons & Dragons box from the 1980s. 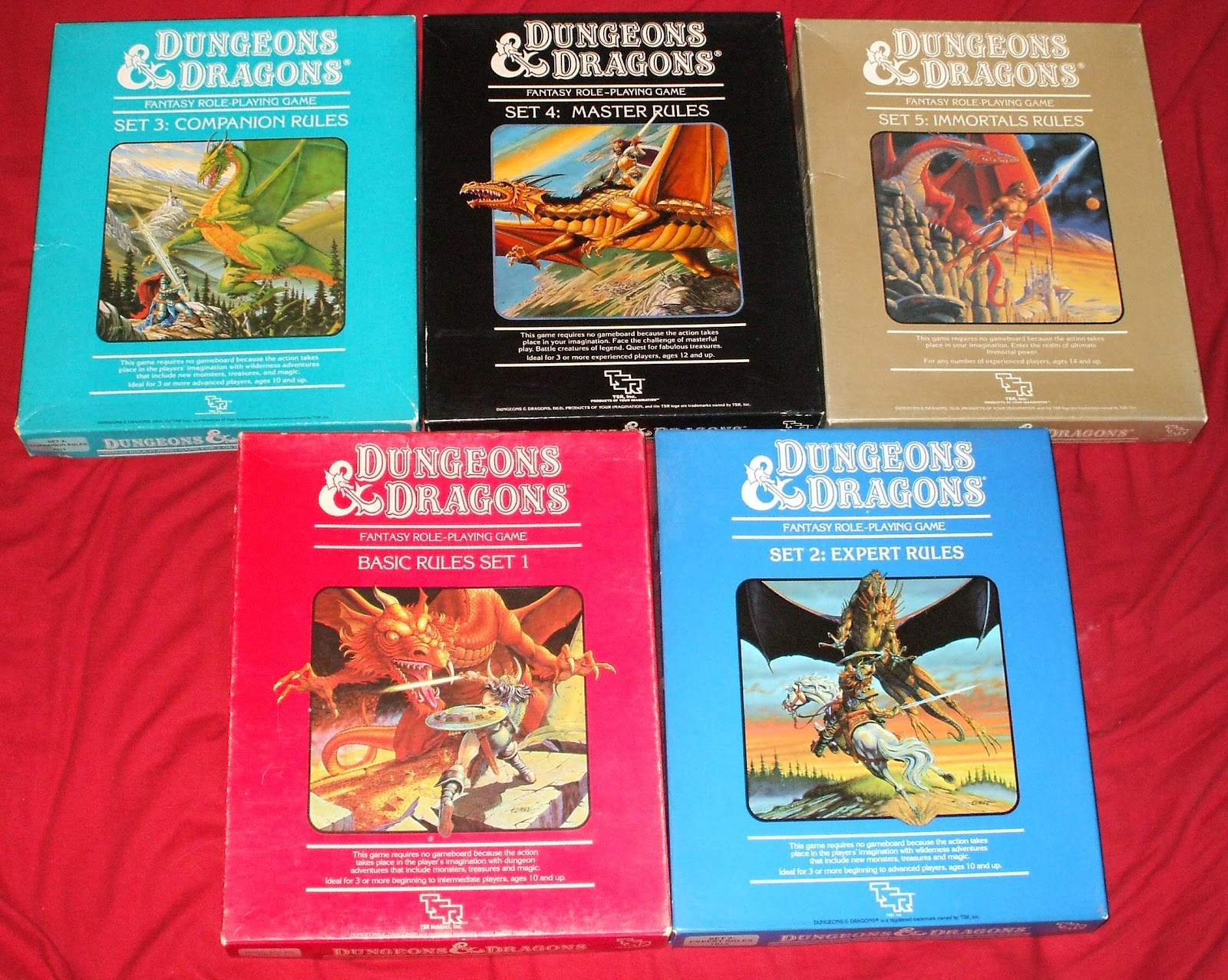 The rules are simple enough that a precocious 5-year-old can grasp them (although the game is marketed for 7+), but complicated enough that it preserves that *lots can happen* and *many monkeywrenches* feel of dice-based RPGs. There isn’t really a narrative built-in–or mandated–but it’s easy to add a narrative layer (and, in our situation, kind of inevitable).
So, for the price of one goddamn Ninjago dude my kid got an entire game that he spent a happy hour *building*, and we then spent an enjoyable half-hour playing as a family (wife and new baby even enjoyed it, and neither of them are paper-and-pencil RPG people), and are already inventing new rules and scenarios for.
Plus Toys R’ Us actually had the breast-pump parts and organic diapers I needed. Critical hit!