…boy oh boy do I miss those days.

Anyway, here’s a snippet from the middle:

“Yes,” I said, “Probably the only one in this room right now.” (I thought one of the gringo lawyers was Jewish, but she had gone out to smoke, so I felt pretty safe with this claim.)

The tico husband nodded his head sagely, smiled, and said, “The Jews control all of the money,” and then his smile froze and eyes went wide as his ears registered what his mouth had just said.

I want to stress that I didn’t feel there was any actual anti-Semitic content to the statement. During both this most recent visit to Costa Rica and my last, the groom had cause to emphatically insist that there is no anti-Semitism in Costa Rica, sorta out of the blue, which I take to be an indication that it’s pretty common in some circles. But ticos are, on the whole, the least aggressive or confrontational people I’ve ever met. As far as I’m concerned, they can hate Jews with as much vigor as they might muster, as I can’t imagine that ever building up to the point where someone would even bother scratching a swastika into a bathroom stall door, let alone killing my entire family and incinerating the corpses. It’s just not a tico thing to do. They don’t even yell at stray dogs, stupid drivers, or smarmy guys whistling at female joggers from passing cars.

And here’s the rest: “International Relations” by David Erik Nelson. 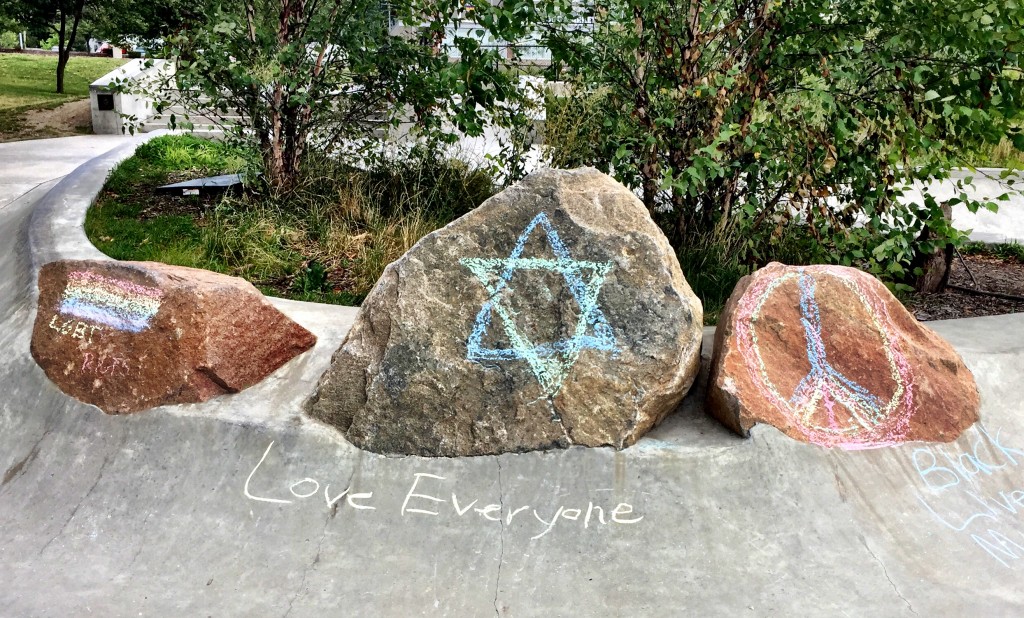