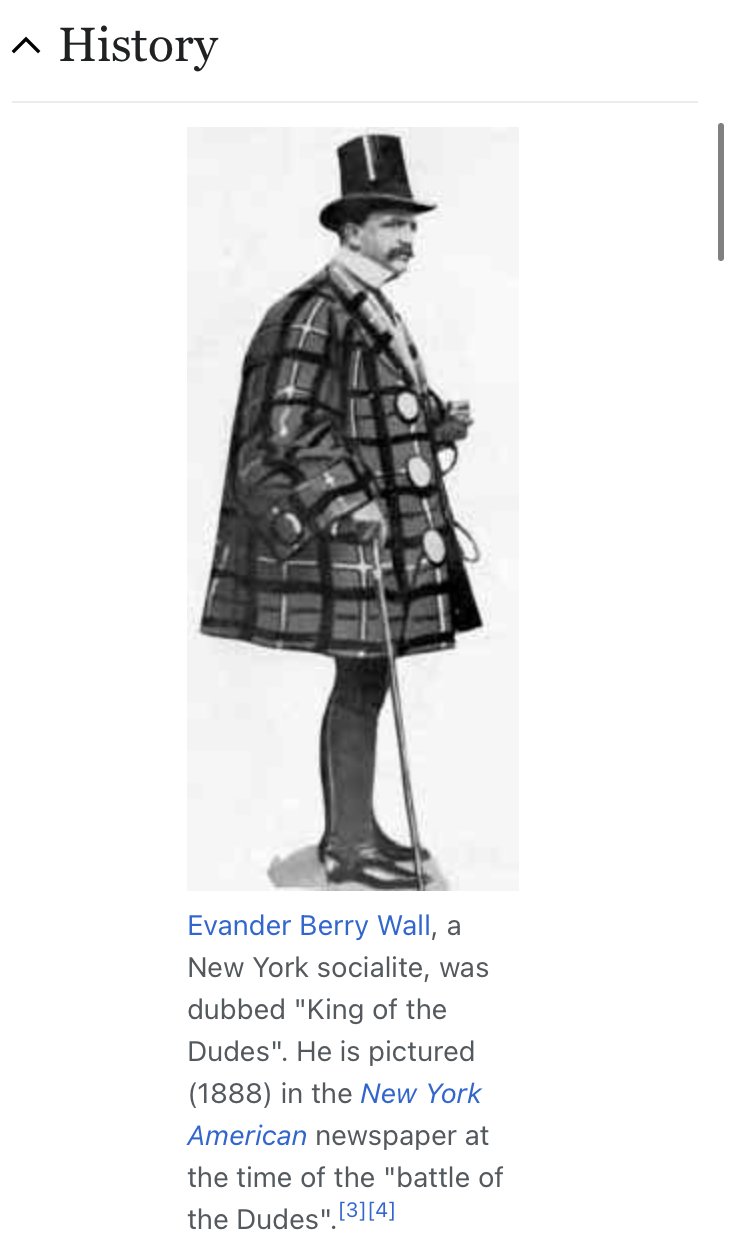 … but it also makes me so fucking sad to see humans working all day in an indigo coal mine in order to make people who don’t move much all day look like they’ve worked hard all their lives.

The Cone Mills plant in Greensboro, N.C. has been continuously weaving denim since 1905, and is currently the only U.S. plant producing selvedge denim.  They’re calling it quits at the end of this year.

“Selvedge” is a specific style of denim produced in broad strips on relatively narrow shuttle looms using a continuous weft such that the edge is automatically finished—i.e., it produces a “self-edged” bolt of fabric that won’t unravel (if you’re looking at denim and the edge of the seam is white with a single thread of color—often red—then you’re looking at selvedge denim).  Because it’s produced in narrower strips on shuttle looms (and usually with un-dyed weft), the fabric has certain characteristics in how it breaks in and ages, both in terms of fit and coloration.  Some folks dig these.  Other folks just dig putting their money where their mouth is, in terms of “Buying American.”  I kinda like to do both, so I’m kinda bummed that Cone Mills is rolling up.  Certainly the generations of weavers in Greensboro are bummed.

By the end of this year, you’ll only be able to get this prototypically American fabric from Japan.  That’s still great selvedge (hell, it’s made on American machines: Japan bought them up in the 1980s when Levi’s et al. made the shift to larger looms), but it’s a bummer that this once uniquely American product is going extinct.

The only upside:  When you see some Stars-and-Bars waving asshole in blue jeans popping off about “foreign manufacturing” next year, you’ll know he’s wearing jeans from Vietnam, and thus can go fuck himself. He didn’t put his money where his mouth was, and subsequently American selvedge denim died.  That’s how economies work. Way to “Make America Great Again,” bro.

Anyway, if you’ve been thinking about getting into high-quality American-made denim, it’s sorta now or never.  Brave Star is my go-to company on this: Incredibly reasonable prices given the quality, nice cuts, excellent craftsmanship, solid customer service, 100% American made: The denim is from N.C., the hardware from KY, the cutting and sewing in California.