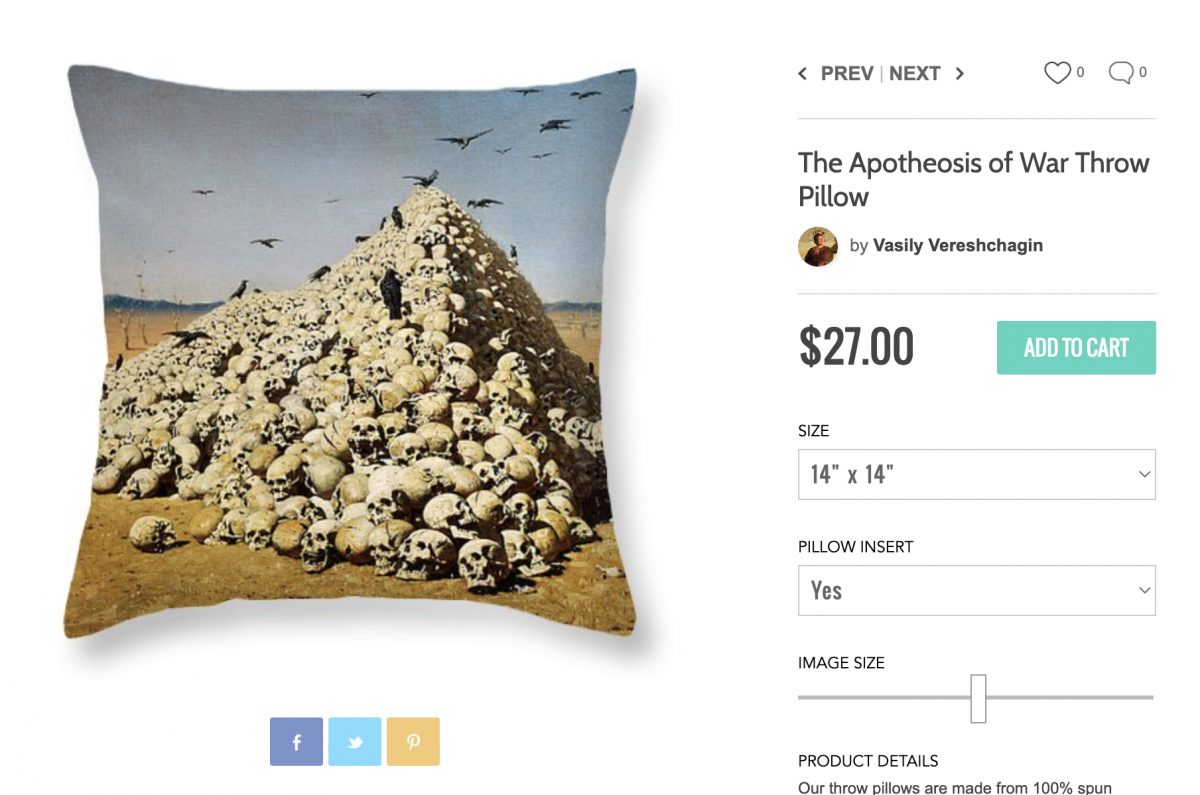 More on this specific painting here, and a bit about famed Russian (anti) war artist Vasily Vereshchagin. Other works by Vereshchagin suitable for throw pillows:

Given the current state of Russian nuclear drills and military exercises on the Ukraine border, I imagine that all of this might feel a bit more painfully topically when those post goes live in a day or two.

If you’ve been wondering how North Korea (a nation of 26 million people with 7x the population and ~1/10th the GDP of the Detroit Metro Area) paid for a very fast-moving nuclear and ballistic missile program—SPOILER ALERT!—: You paid for it, asshole.

see also:  “We Have Entered the Zone of Maximum Mayhem“ 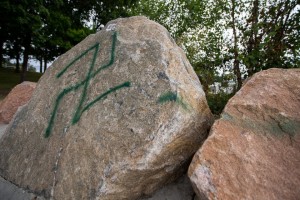 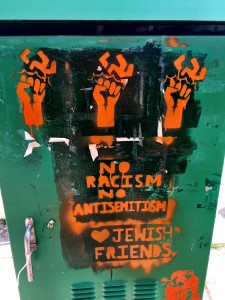