The 45/45/10 Formula for narrative/argument is one of the perpetual bees bumbling around my bonnet.  This video for this song is such a stone cold perfect example (and, subsequently, so rhetorically devastating) that I just had to share.  PRO-TIP: The first two-and-a-half minutes will likely be almost unbearable to watch for most white Americans.  If it helps, know that Joyner Lucas (the musician and the voice you hear throughout the song) is black (although not the black guy in the video).

In the case of this track, the Setup runs from the open to ~2:50. The Tangle then runs to ~5:50, and from that point to the cut to black is the Resolution. What especially thrills me here—beyond the hard body impact of the rhetoric itself and the lean power of the videography—is how shifts in the music mark out the transitions between stages in the argument: Each section break is marked out be an abrupt shift in the tone and mood of the backing track.

This is a wonderful primer on how to structure an narrative argument to hold an audience and not persuade them, per se—because that’s not the goal—but rather to enduringly stick in their craw, so they keep troubling over your argument long after they’re done with the piece of entertainment.  This is how you write moral fiction.  This is how you plant the seeds that grow the trees that, indefatigably and seemingly effortlessly, bend the arc of that moral universe back toward justice. 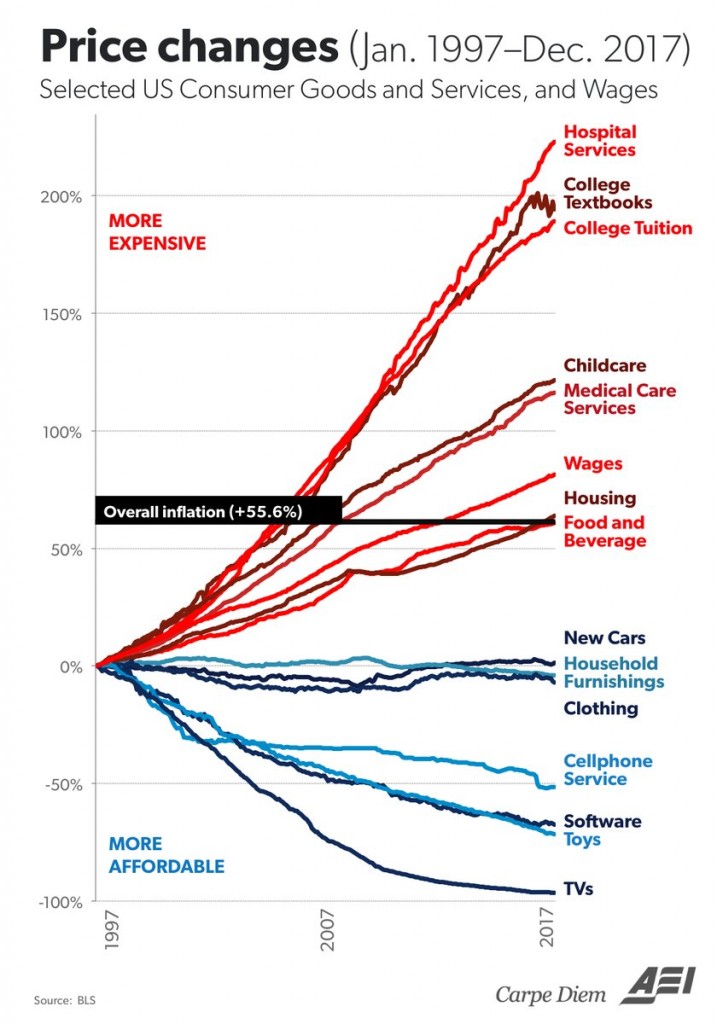